Kuwait is a monarchy located in the northeast of the Arabian Peninsula and northwest of the Persian Gulf. It is a member of the cooperation committee of six Gulf Arab countries (Saudi Arabia, Oman, Qatar, UAE, Kuwait, Bahrain).

According to statistics, Kuwait is one of the richest countries in the world, ranking fifth in the world with a per capita GDP of US$71,020 (ranked in 2014), and its economic strength is very strong. In 2014, Kuwait's GDP was 183.4 billion U.S. dollars, with an economic growth rate of 5%. The number of millionaires (USD) in Kuwait ranks 2nd among Gulf countries and 5th in the world. 9% of households in Kuwait, which means that 99,000 are million-dollar wealthy households. There are 990 billion-dollar wealthy families. Last year, the wealth of individuals and families in the Middle East increased by 11.6% to reach US$5.2 trillion. 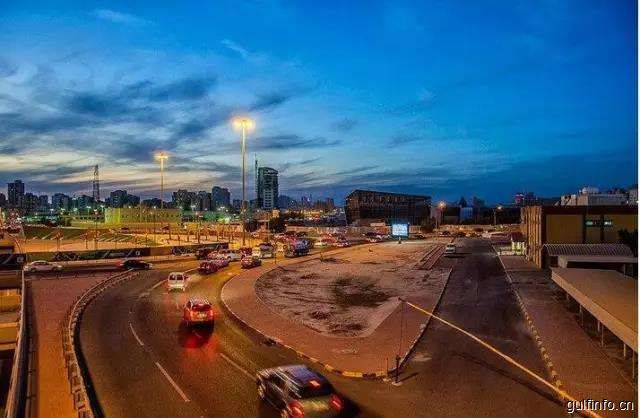 From 2010 to 2035, Kuwait plans to build 845 projects, and there is a huge demand for furniture, accessories, decorations, building materials and raw materials. At present, only 250 infrastructure construction projects have signed relevant contracting agreements, so there is still huge room for cooperation between Science and China. Thirty related strategic and important economic development projects will be launched this year, with a total of 6.6 billion KD (22.4 billion US dollars).

This money will be used to build houses to purchase furniture, but because of the limited material market in Kuwait’s furniture stores, these data show that Kuwaiti people do not lack money but lack choices. Therefore, the building materials and furniture purchased abroad The demand for accessories, ornaments and raw materials is very large. This is not only reflected in Kuwait, but also other member states of the Gulf Cooperation Council.