The Army Day of the Chinese People's Liberation Army 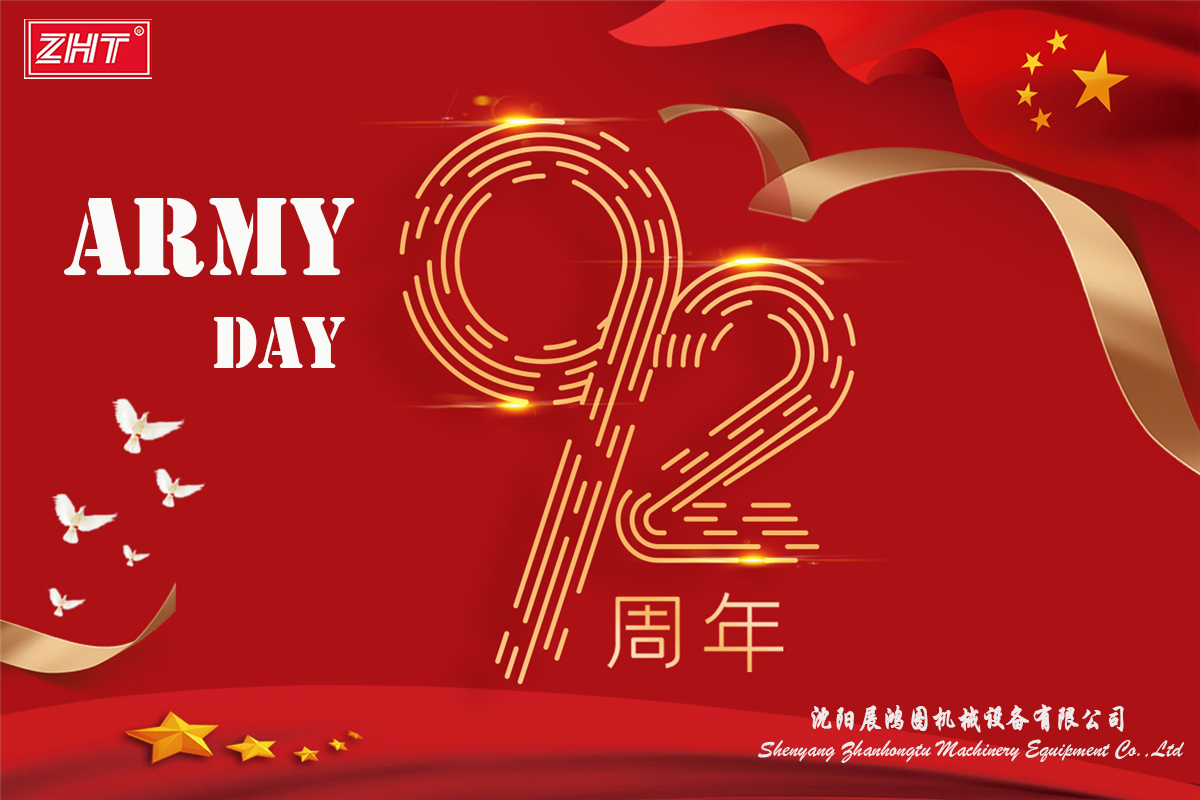 Eighty years ago today, in Nanchang, a makeshift army took over the city.

They were faced with a flood of enemies outside the city.

A few days later, the city of Nanchang changed hands, and the troops were scattered.

One of the army's commanders was zhou enlai. He and his comrades did not give up. Even in the face of an almost invincible enemy, the small army, which had been reorganized in the days to come, struggled to survive in the wild mountains. 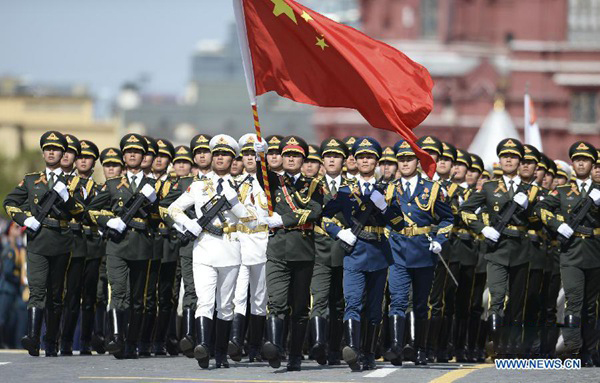 Crisis and misery still do not pass them a moment; The endless battle turned them into steel, eventually turning into a hot iron that swept through China, changing the fate of hundreds of millions of people, leaving an epic poem that was never seen before. The army is now called the people's liberation army. The age of legend has long since ended, and it is now made up of a group of mortals, with many virtues and inadequacies, compared with the elite armies of the elite.

But it is, after all, is the Chinese army in the one hundred years of countless Chinese troops only can effectively defend their countries, our nation had not even any such basic ability.

And the starting point of all this is that summer morning, 80 years ago. As the few people who have not been defended by the king, I can only congratulate him on "happy birthday" and pray for the future of our nation. 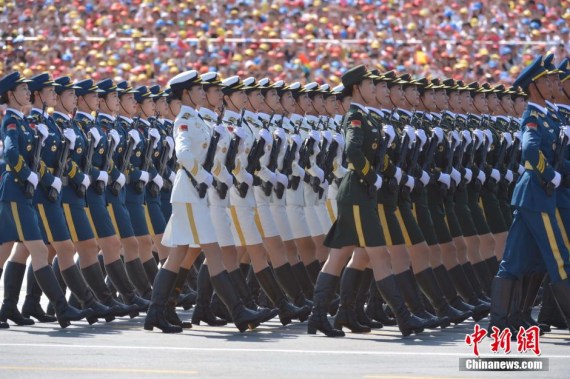 The sun gives warmth and warmth, and people sing for the sunshine. The doctor saves lives and lives. They dedicated their rest hours, and people called them "white angels."

So how do I praise the lovely PLA soldiers who have struggled to save the ruins of the Sicilian earthquake?

They are angels of one soul, I think.

They seem to be connected to the difficulties of the ruins, and to send their loved ones to them, so that the miracle of life will come upon them again and again.

People's liberation army, without this fight, where will win!

Have you ever noticed the hands of the lovely soldiers? Is that the black, the stone, the bloody hands that have shaken you?

The soldiers of the people's liberation army (PLA) rose, and silently, sparkly. They are a sharp arrow in the face of the earthquake disaster, the security of the rescue of the earthquake victims. Give the nation the comfort of the soul.

Their strong bodies, unyielding souls, fought against the first line of disaster.

I'm paying tribute to our lovely PLA men in the sun!

I love my motherland! Love China 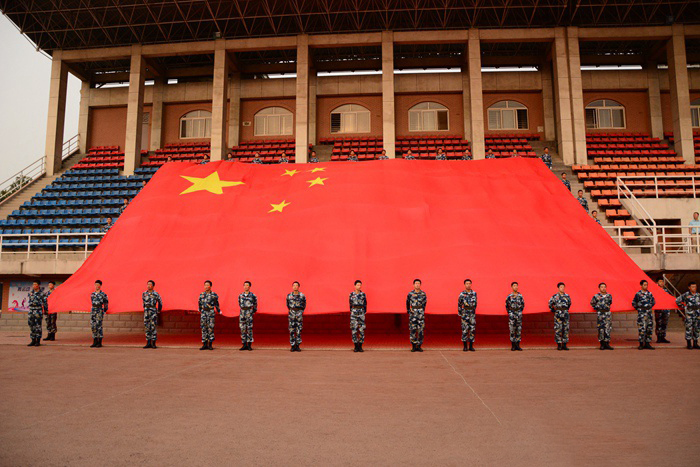