Xinjiang's foreign trade continues to pick up, increasing by more than 30% for three consecutive months

Xinjiang's foreign trade continues to pick up, increasing by more than 30% for three consecutive months

According to the latest news from Urumqi Customs, under the background that the global epidemic prevention and control situation is still severe, my country's opening to the west—Xinjiang's foreign trade continued to pick up. Since March, the total import and export value has maintained an increase of more than 30% for three consecutive months. Among them, the economic and trade exchanges between Xinjiang and traditional trading partners such as Kazakhstan and Kyrgyzstan have grown steadily. Xinjiang foreign trade enterprises have expanded their exports in combination with preferential policies such as declarations of origin and accumulation rules of origin, and their import and export trade with RCEP members such as Vietnam, South Korea, and Japan has grown rapidly. (Xinhua News Agency) 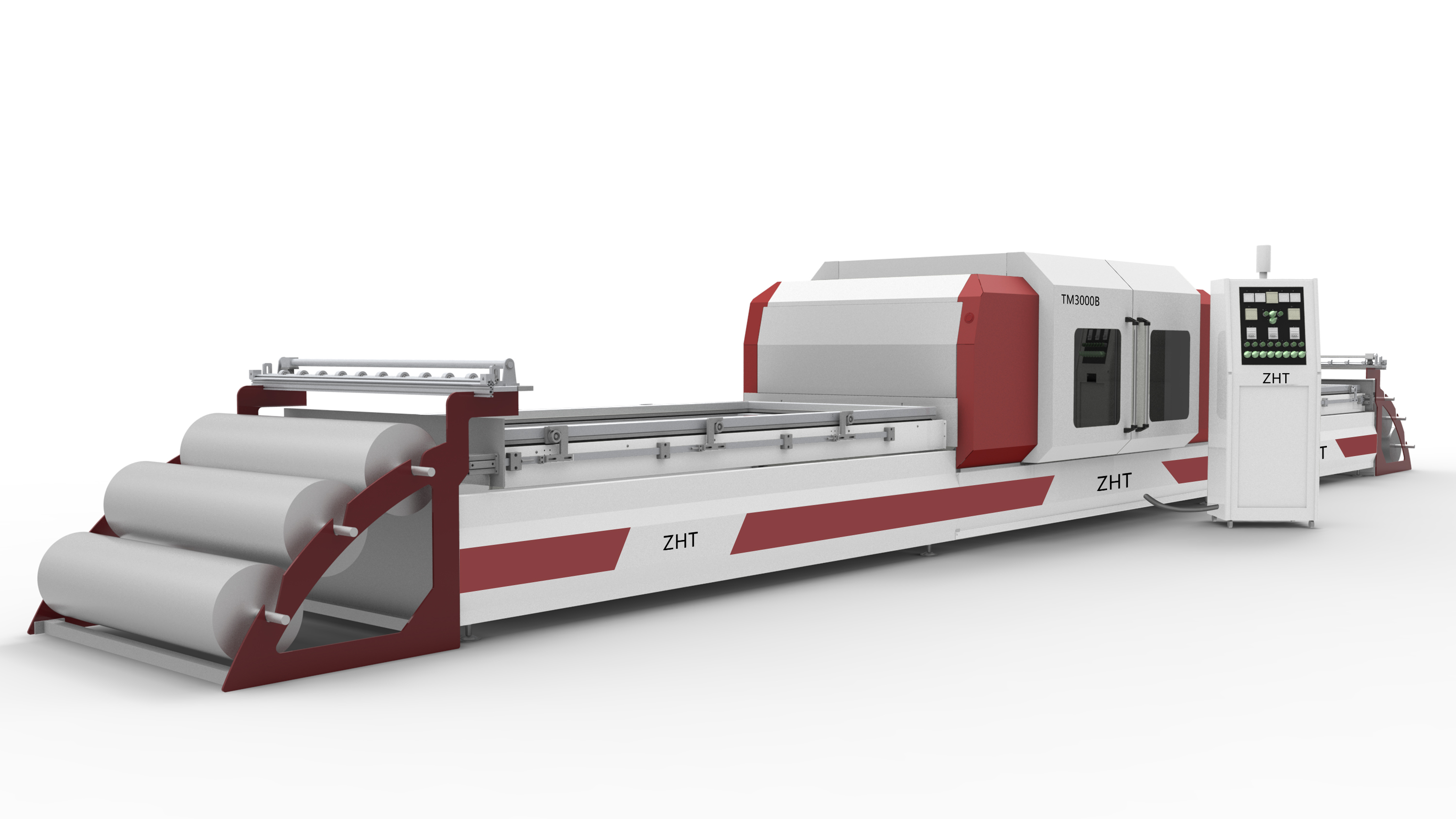