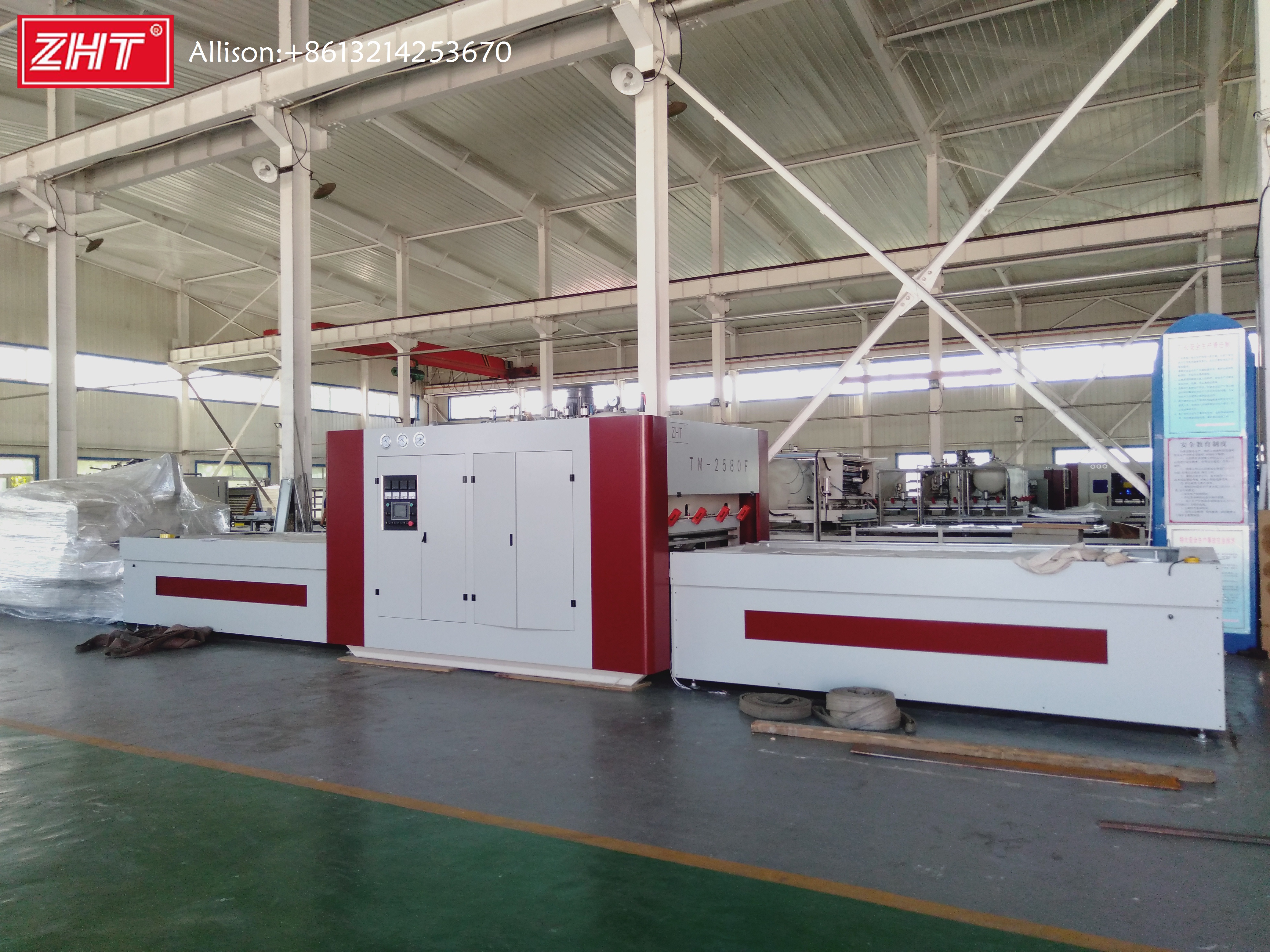 In membrane presses, coating materials such as veneer, thermoplastic films or transfer finish foils are pressed to pre-glued, profiled surfaces or shaped parts.

The prepared workpiece is further processed as follows:

l Placing of the pieces on the machine table

l The workpiece edge should be completely enclosed, so supports are necessary, which are slightly smaller than the pieces themselves. Supports are not needed when using a pin-System.

l When an optimization software is available, table top and film can be used as best as possible.

l Covering the table with the film and separation from the role or covering the workpieces with veneer.

l The film is removed from the film magazine - either manually or with a film unrolling device - and after covering the table it is usually cut off by a foil cutting device.

l Moving of the table into the press (manually or automatically)

l During the pressing, the coating material adapts to the surface of the workpiece.

l Adhesive or film harden when cooled, wood material and coating are now connected to each other.

l The table moves out of the machine after the pressing process, the workpieces are turned over. 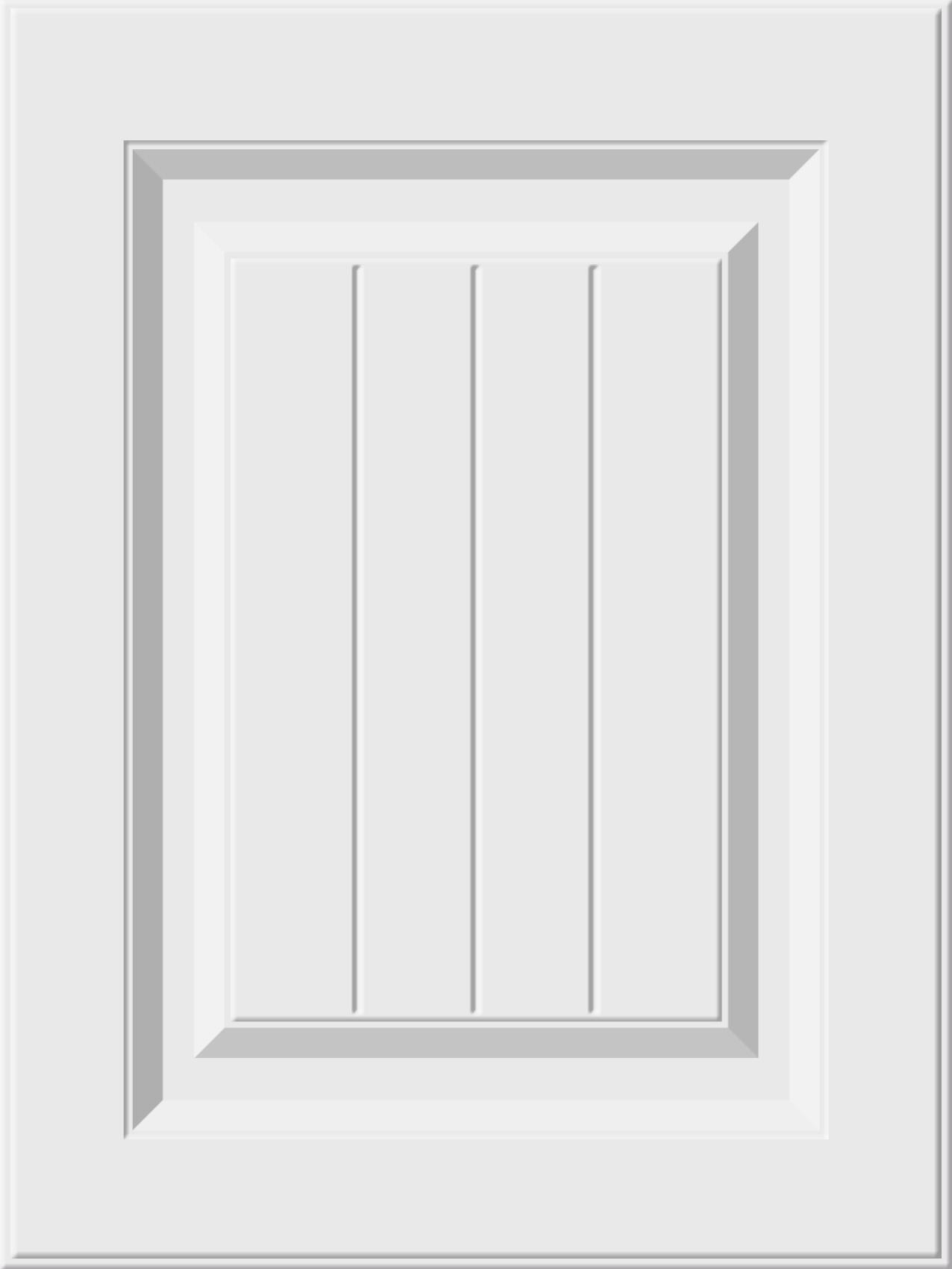 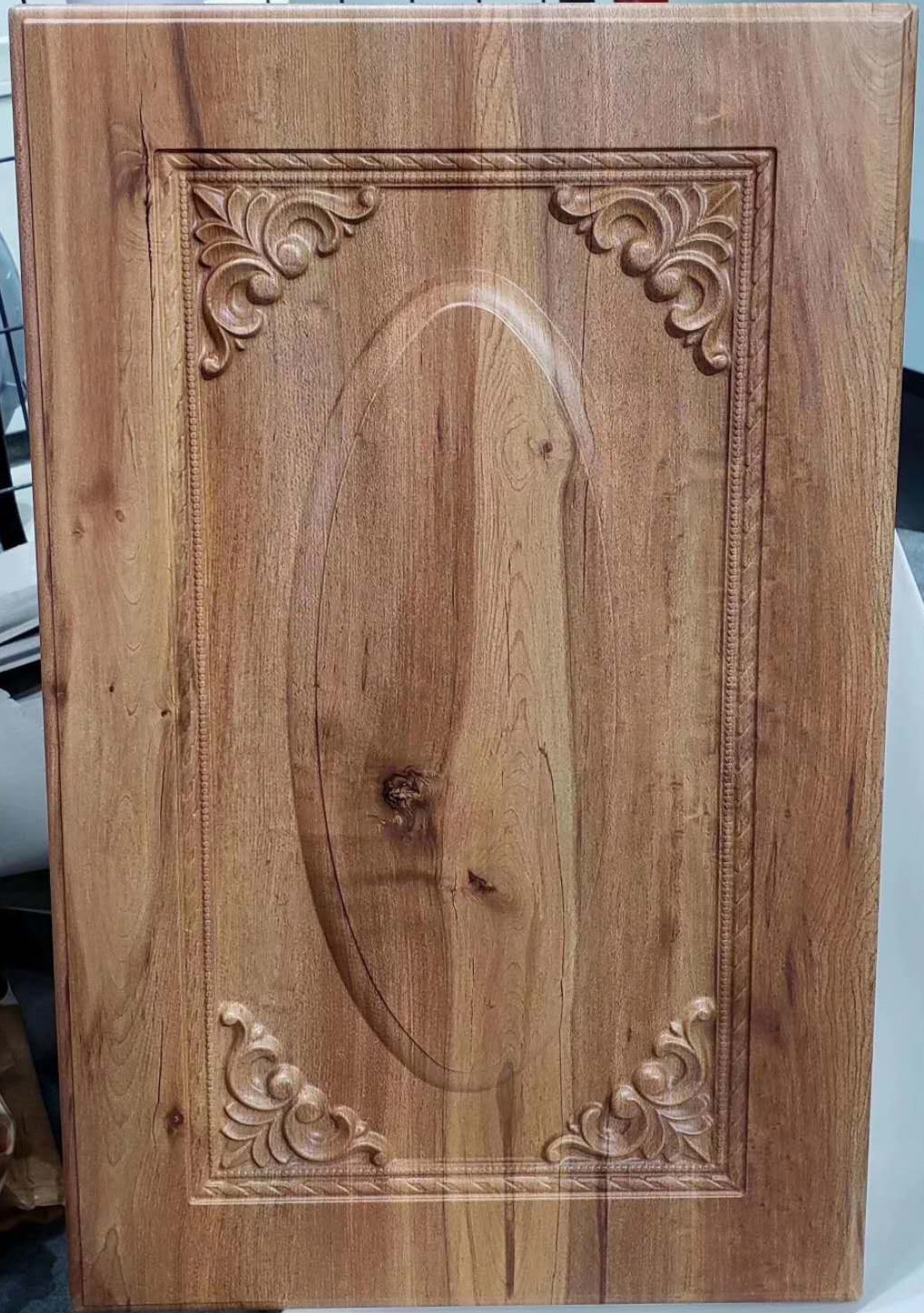 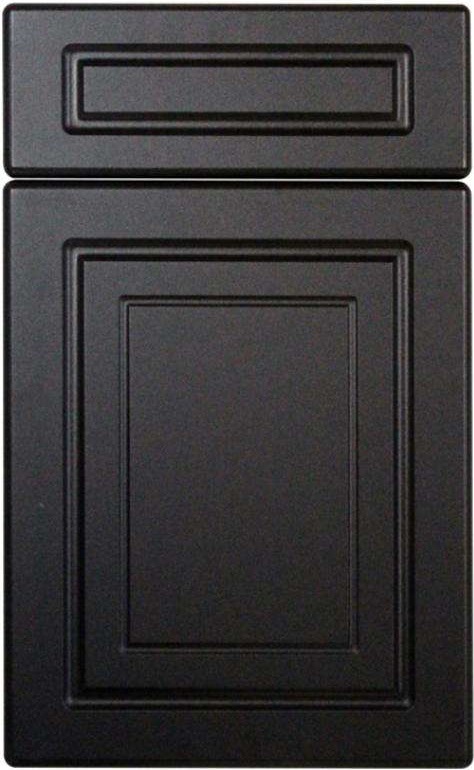 Film that is deformed when reaching a certain temperature. Used for coating derived timber panels (e.g. on mould presses or membrane presses). 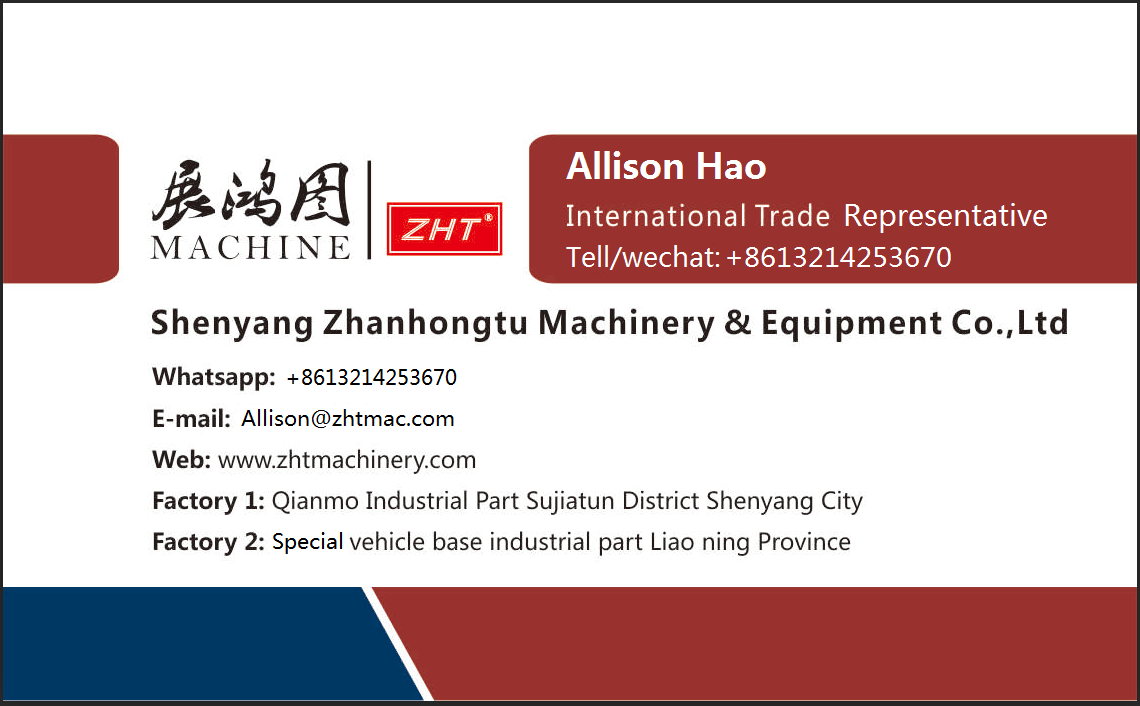