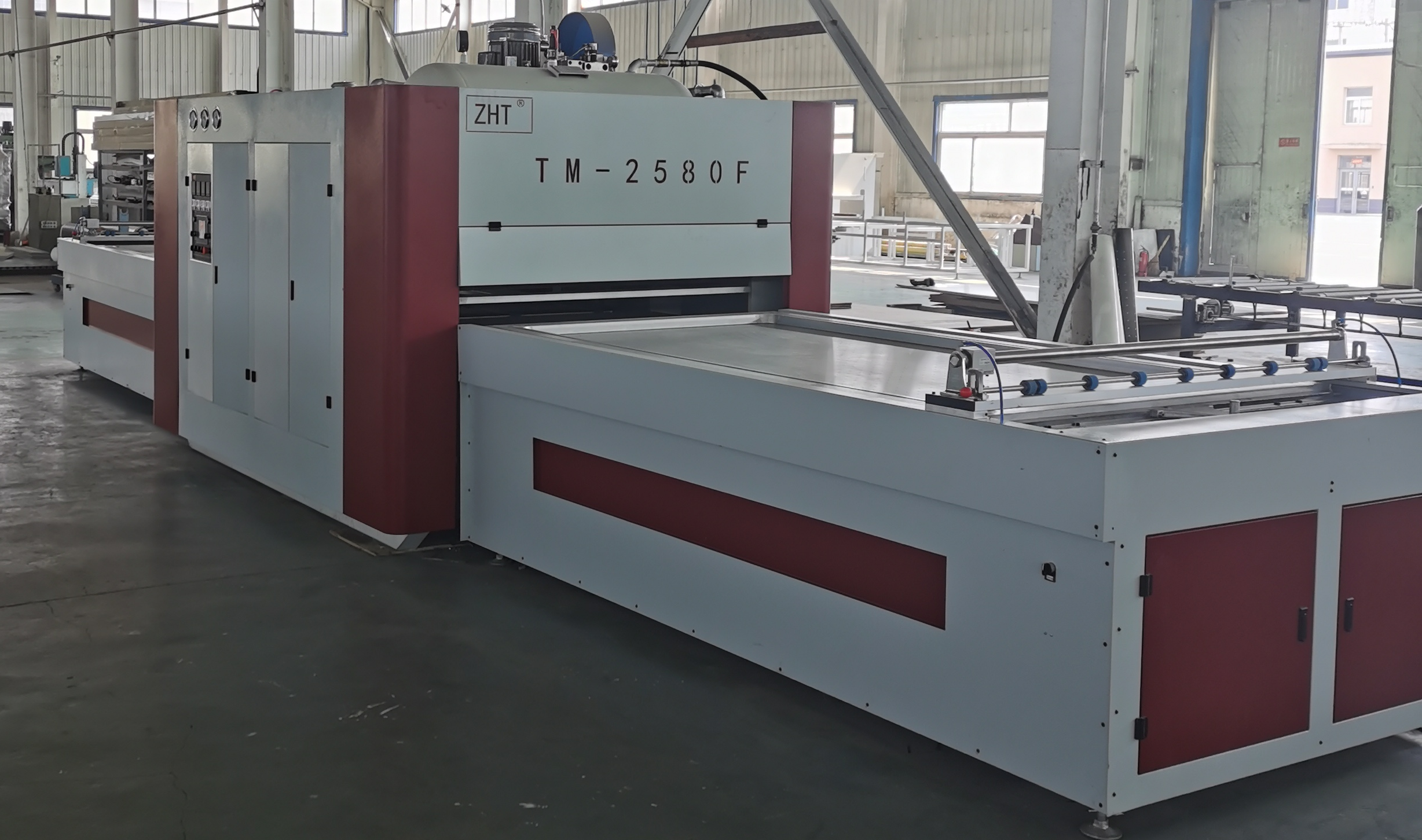 2. Inaccurate temperature measurement: caused by thermal inertia, wait for a few minutes for the temperature to become normal or whether the thermocouple and temperature controller are installed incorrectly and damaged;

7. The film is pulled down and raised before the suction cover: the solenoid valve is stuck;