The furniture industry is one of the representative industries of China's light industry. China is currently the world's largest furniture producer and exporter and occupies an important position in the global furniture export trade. As of the end of 2017, there were 6,000 enterprises above the designated size in China's furniture industry, mainly concentrated in Guangdong, Zhejiang, Fujian and other places. Five major furniture manufacturing areas, mainly the Pearl River Delta, the Yangtze River Delta, the Bohai Rim, the west and the northeast, were formed. 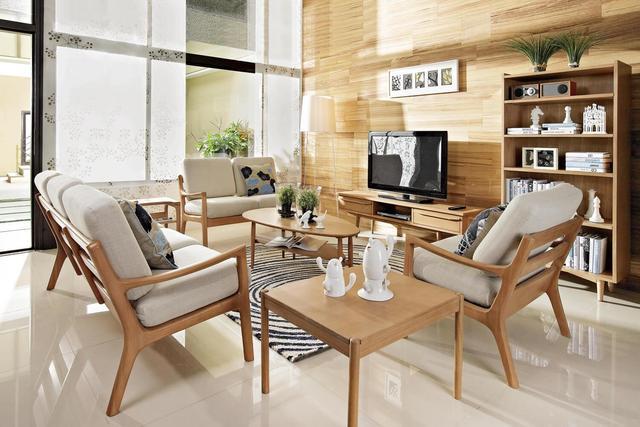 Industry competition: increased competition pressure from Vietnam, Poland and other countriesAlthough China is now a major exporter of furniture in the world, processing trade still accounts for a certain proportion of all exported furniture products. Most of the exported furniture products are low value-added products and do not have their own brands. In the past two years, with the continuous rise of various costs, China's total furniture exports have shown a downward trend, and major competitors Vietnam, Poland and other countries have launched powerful challenges.

For example, Vietnam has become the country with the fastest growth in export furniture. At present, Vietnam's furniture production ranks eighth in the world. Second to China, the United States, Germany, Italy, Poland and Japan, accounting for 2% of the world's total furniture production. Vietnam's dominant product is solid wood furniture, which is mainly exported to Europe, the United States and South Korea. The Ministry of Industry and Trade issued a statement saying that Vietnam has become the largest exporter of wooden furniture in the Asian market. 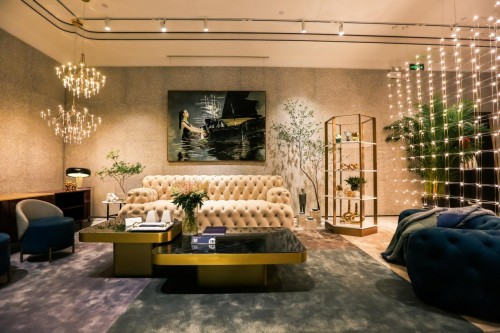 In addition, according to a report by the Polish Furniture Manufacturers Association, Poland has become the sixth largest furniture producer and fourth largest furniture exporter in the world. At present, there are about 26,000 furniture manufacturing enterprises in Poland, including 90 large enterprises and 330 medium-sized enterprises, with more than 150,000 employees. In 2016, Polish furniture output value was 42.45 billion zloty. Polish furniture manufacturers have begun to make extensive use of robotics and IT technology.