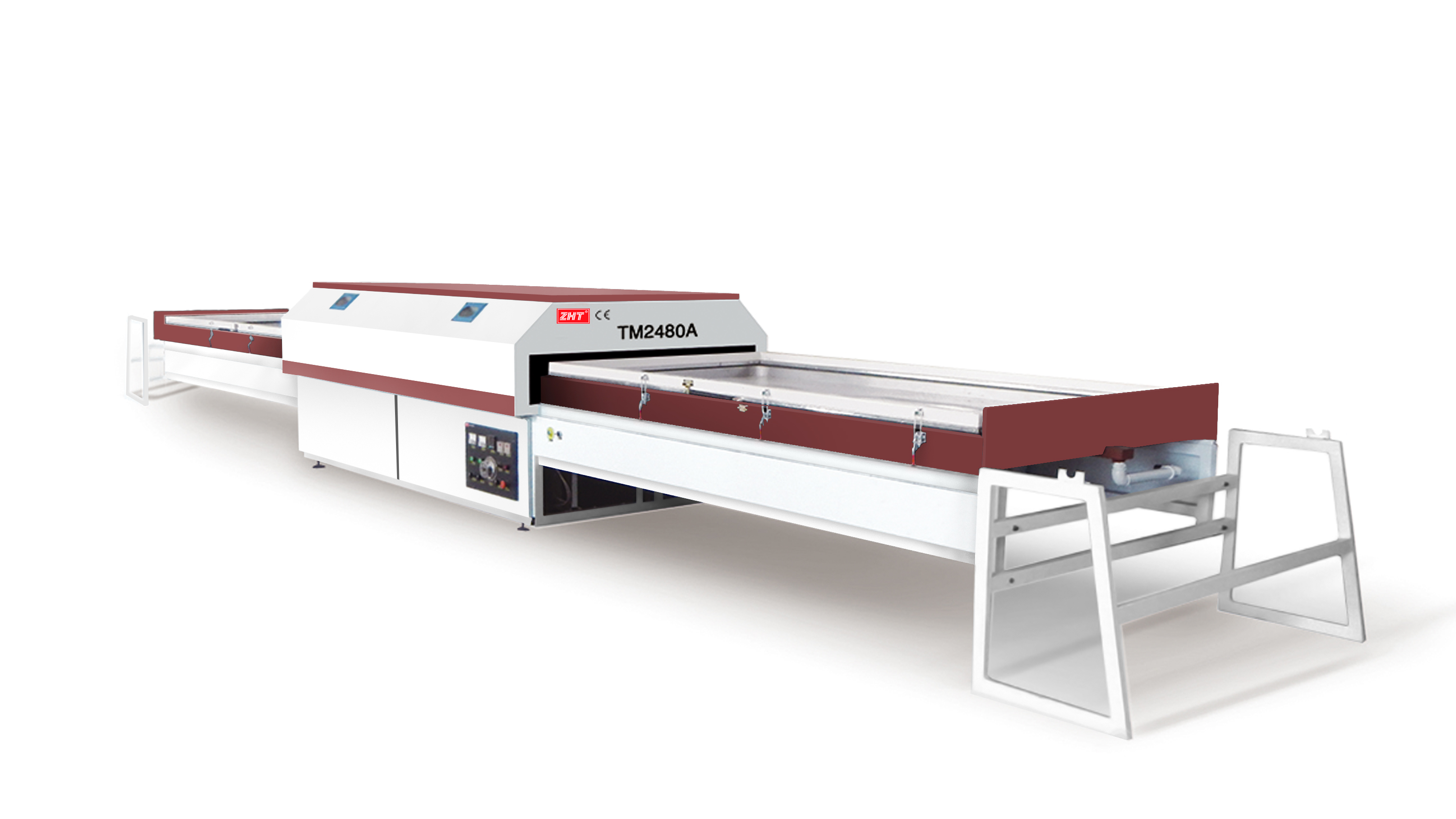 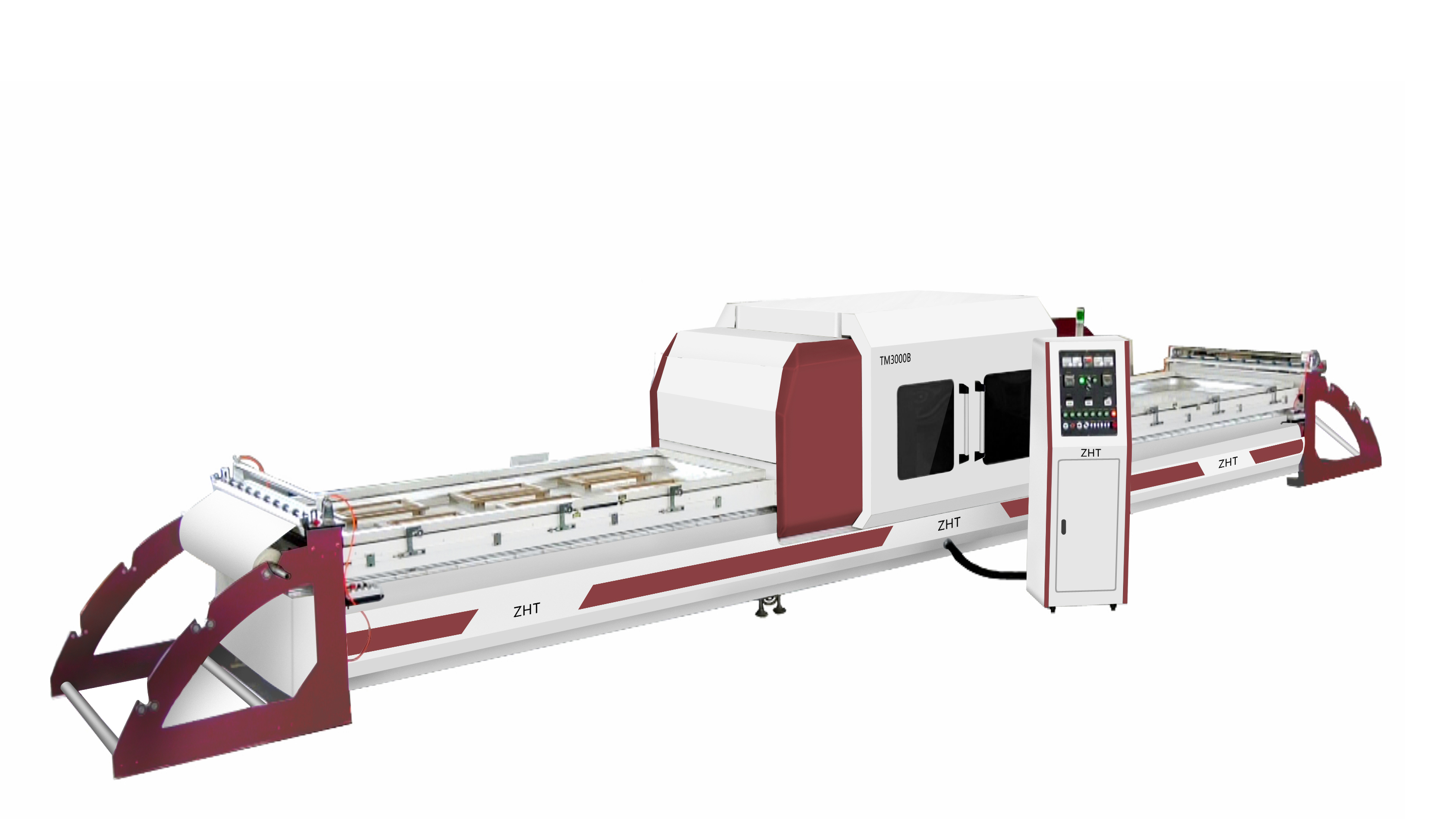 The hot press that first appeared in the wood-based panel industry was a multi-layer hot press, which was borrowed and adapted from the press used in the textile industry. Although the original multi-lamination machine technology is still not perfect, it has already begun to have the form of a modern multi-layer laminator, and the loading and unloading plate system, the heating device, the press closing and opening device, and the like have appeared. Later, multi-layer laminators have achieved great success in the production of particleboard and have been promoted. At this time, the main manufacturers of wood-based multi-layer laminators were mainly concentrated in Europe. Later, with the promotion of multi-lamination machine manufacturing technology, the Americas and some Asian countries including China also joined the multi-lamination equipment supplier. The list. 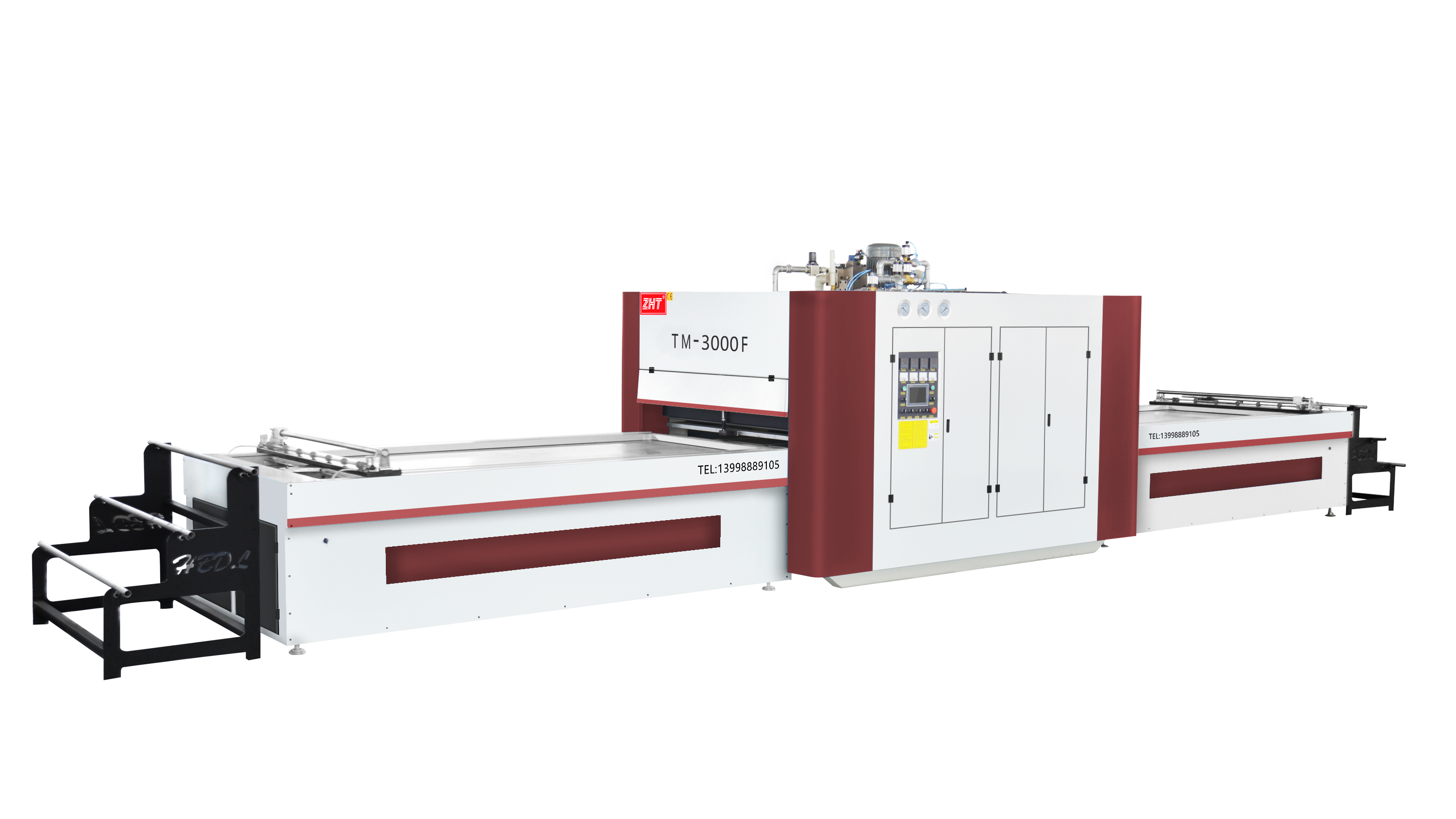 In recent years, with the development of press technology, the major press manufacturers in Europe have transferred the main productivity to the production of continuous presses, while the Shanghai Wood-based Panel Machinery Plant in China and the Washington Iron Works in the United States have become multi-laminate. A more important supplier in the machine market. With the continuous expansion of the production scale, the number of layers of multi-lamination machines is increasing, and the format is also increasing, becoming one of the main presses for the production of wood-based panels. Others include the single-layer laminator, continuous pressure that appears later. Machine series, etc. 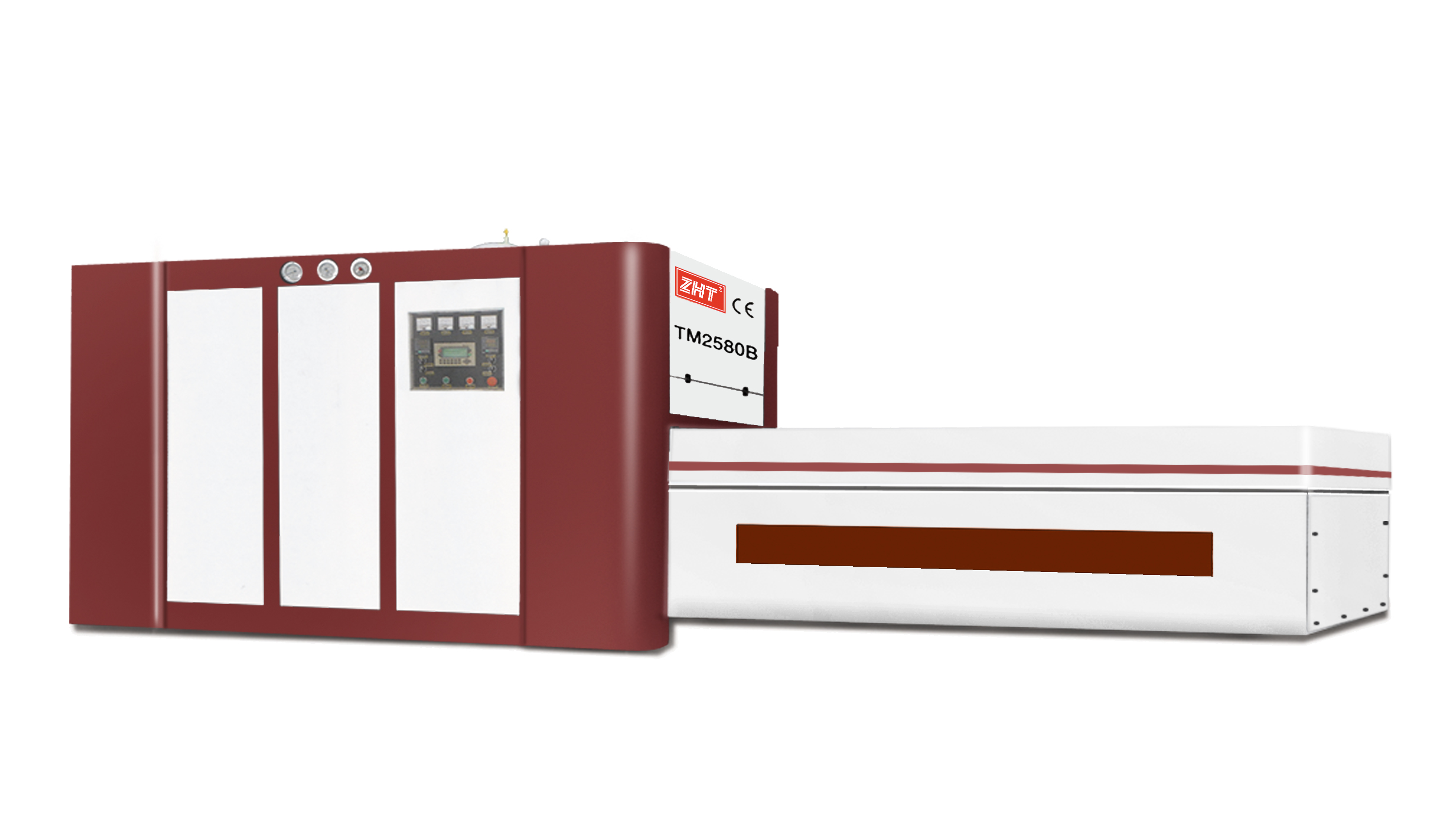 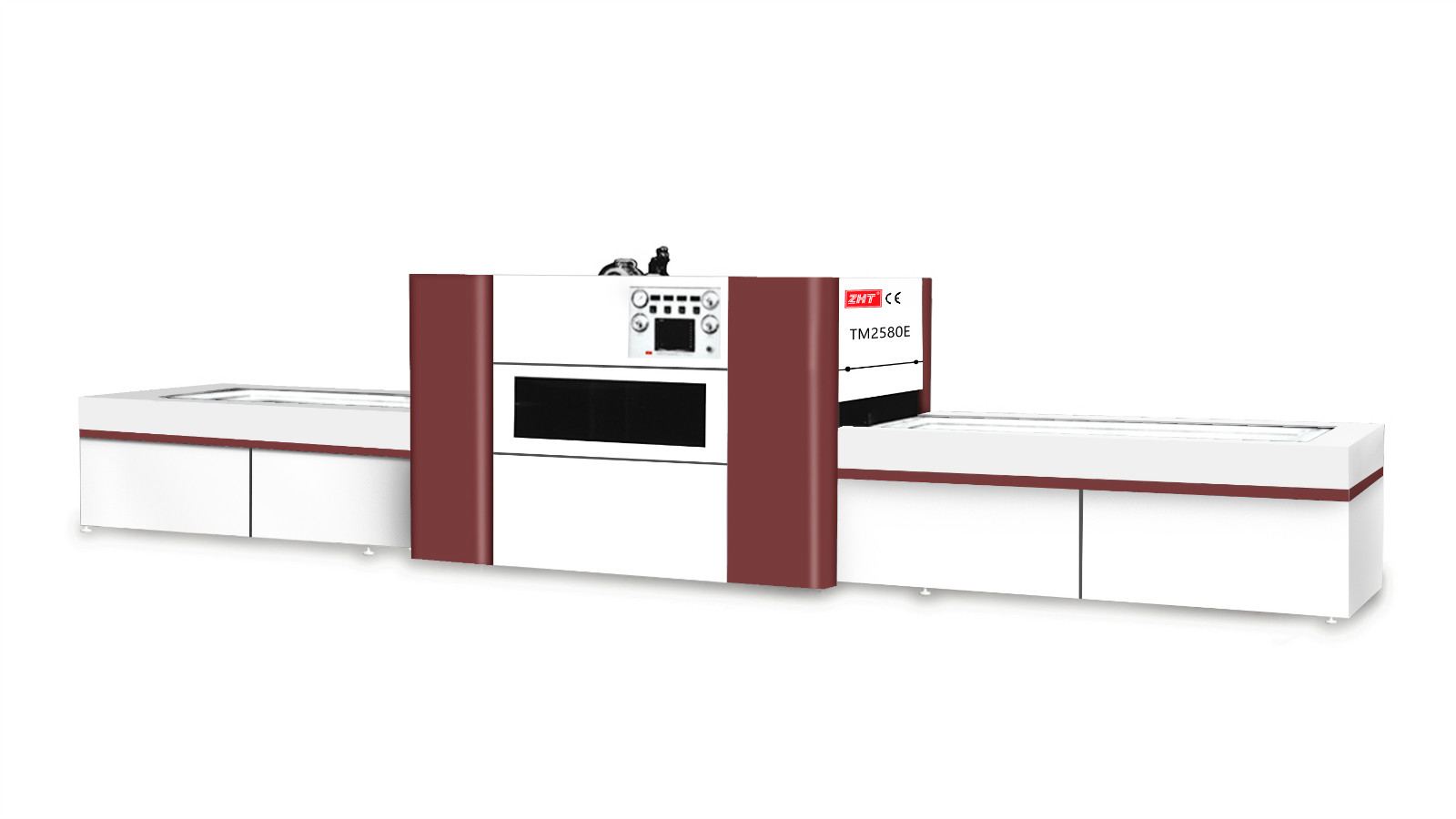 ZHT machinery editor had told you so much about vacuume membrane press machine, I believe you learns a lot, and if you want to know more, continue to pay attention to us.