"Why did the Beijing Winter Olympics surprise the world?" 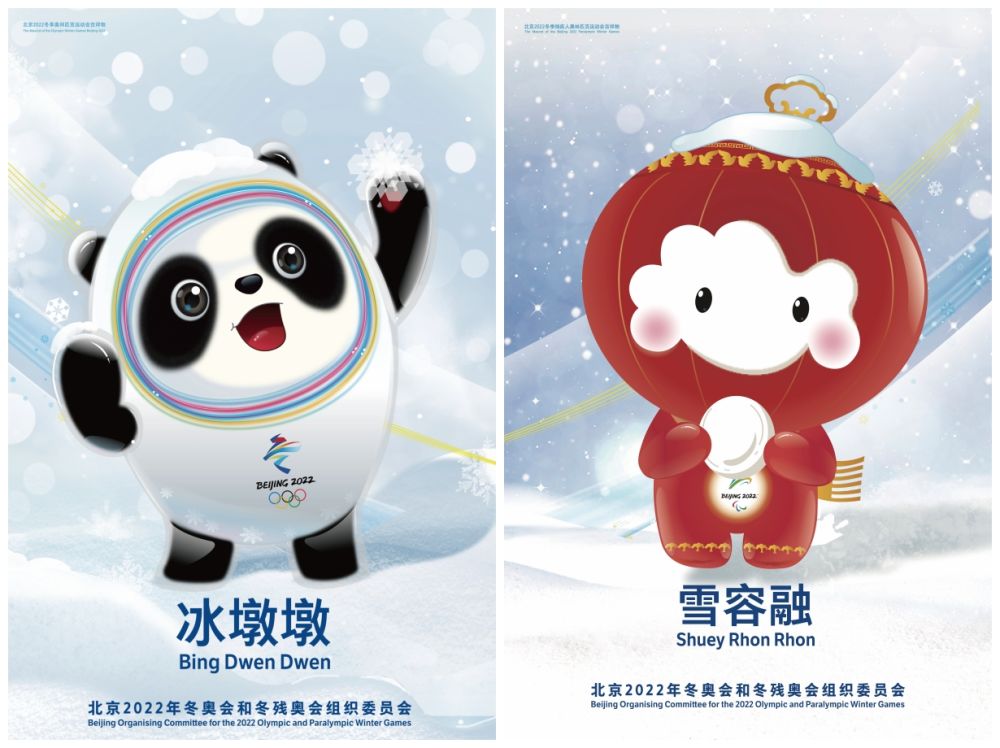 The Beijing Winter Olympics will be a shared Olympics. China has always adhered to the concept of common participation, common efforts and common enjoyment, and the preparation of the Winter Olympics has produced good social effects. China is speeding up the construction of the Beijing-Zhangjiakou sports and cultural tourism belt, which will drive the people along the route to obtain employment, increase their income and become rich. In Chongli District, Zhangjiakou, where some snow sports competitions for the Beijing Winter Olympics will be held, one out of every five people is engaged in ice and snow-related work. "Driving 300 million people to participate in ice and snow sports" will become a milestone in the history of world winter sports development.

In the face of the impact of the epidemic, China has overcome various difficulties and pushed the preparation work to move forward steadily towards the established goals. At present, the construction of venues for the 2022 Beijing Winter Olympics and Paralympic Winter Games has been completed, the organization of events and the operation of venues have been carried out in an orderly manner, and the service guarantee work for the Games has been accelerated. China's solemn promise to the world is gradually becoming a reality.

"Pure ice and snow, passionate dating". The Beijing Winter Olympics will become a grand event for all countries in the world and a stage for fair competition among athletes around the world, further demonstrating the Olympic spirit, further enhancing the cohesion and cohesion of the international community, and further boosting the faith of all mankind to help each other and the determination to overcome difficulties together. We have the ability and confidence to work with people of all countries to abandon all wrong words, deeds and noises that are contrary to the Olympic spirit and detrimental to the development of the Olympic movement, and once again present a safe and exciting Olympic Games for all mankind, and once again for the whole world Unite the fight against the epidemic and inject stronger confidence, once again vividly interpreting the Olympic spirit and the profound connotation of a community of shared future for mankind to the world.

Beijing is opening its arms to welcome snow athletes from all over the world. Belarus is a strong country in ice and snow sports and one of the main participating countries in the Winter Olympics. It has achieved remarkable results in the previous Winter Olympics. I wish the Belarusian athletes another great achievement in the Beijing Winter Olympics! Beijing welcomes you!