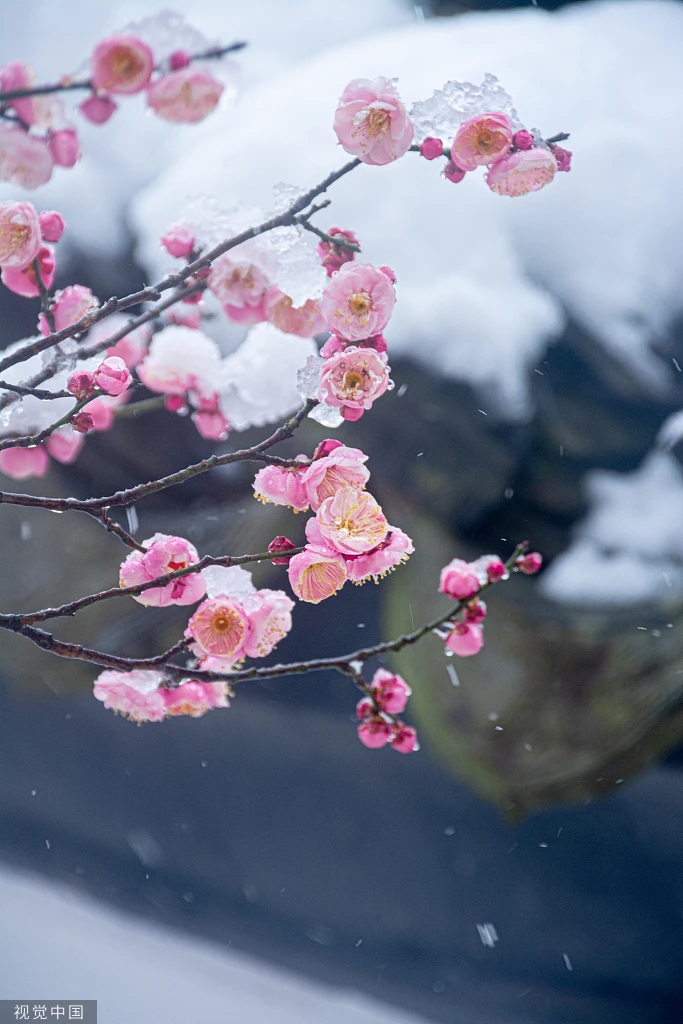 The winter solstice is the 22nd solar term in the traditional Chinese 24 solar terms. It is expressed in English as Winter Solstice. On the day of the winter solstice, the sun almost directly shines on the Tropic of Capricorn, and the northern hemisphere will experience the shortest day and longest night of the year.

From then on, the days become longer and the nights become shorter. Then Winter Solstice also marks the arrival of the coldest season in the year. 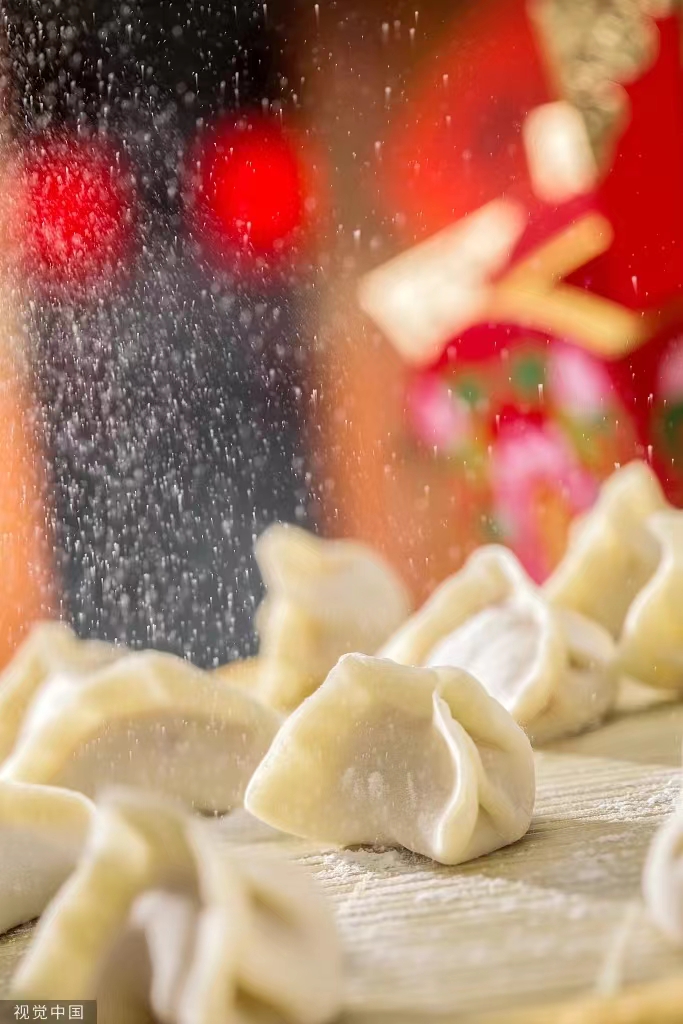 In northern my country, there is a custom of eating dumplings on the winter solstice every year, while in southern my country, desserts such as glutinous rice balls and rice cakes are more preferred on this day.

Please feel free to contact us with any questions, concerns, comments, or recommendations ！